We are always looking for great people!

Ready to join the Rascal Family?

Whether you’re interested in becoming a delivery driver or a store owner, the opportunities to grow with us are endless.

How would you like a ground-floor opportunity to join a nearly 40 year old company that’s growing? In 1980, Mr. and Mrs. Frangos had a passion to create a restaurant that served quality foods and served the neighboring business and downtown communities. They named the restaurant Rascal House, which still sits opposite Cleveland State University.
Less than a year after opening the students of Cleveland State proclaimed the Rascal House the “Best off Campus Eatery”! In 1986, The Cleveland Plain Dealer named Rascal House’s Pizza “Cleveland’s Best Pizza”! That same year “Sport” Magazine named Rascal House one of the Top 20 College facilities in the Country”! The increased popularity of the Rascal House name enabled our team to open stores in the surrounding cities and become the opportunity that it is today.

So with that kind of success backing us up, we are ready to expand in the region and around the world. And we are looking for individuals that have a ‘PASSION” for success to join our Team!

We are always looking for great people: 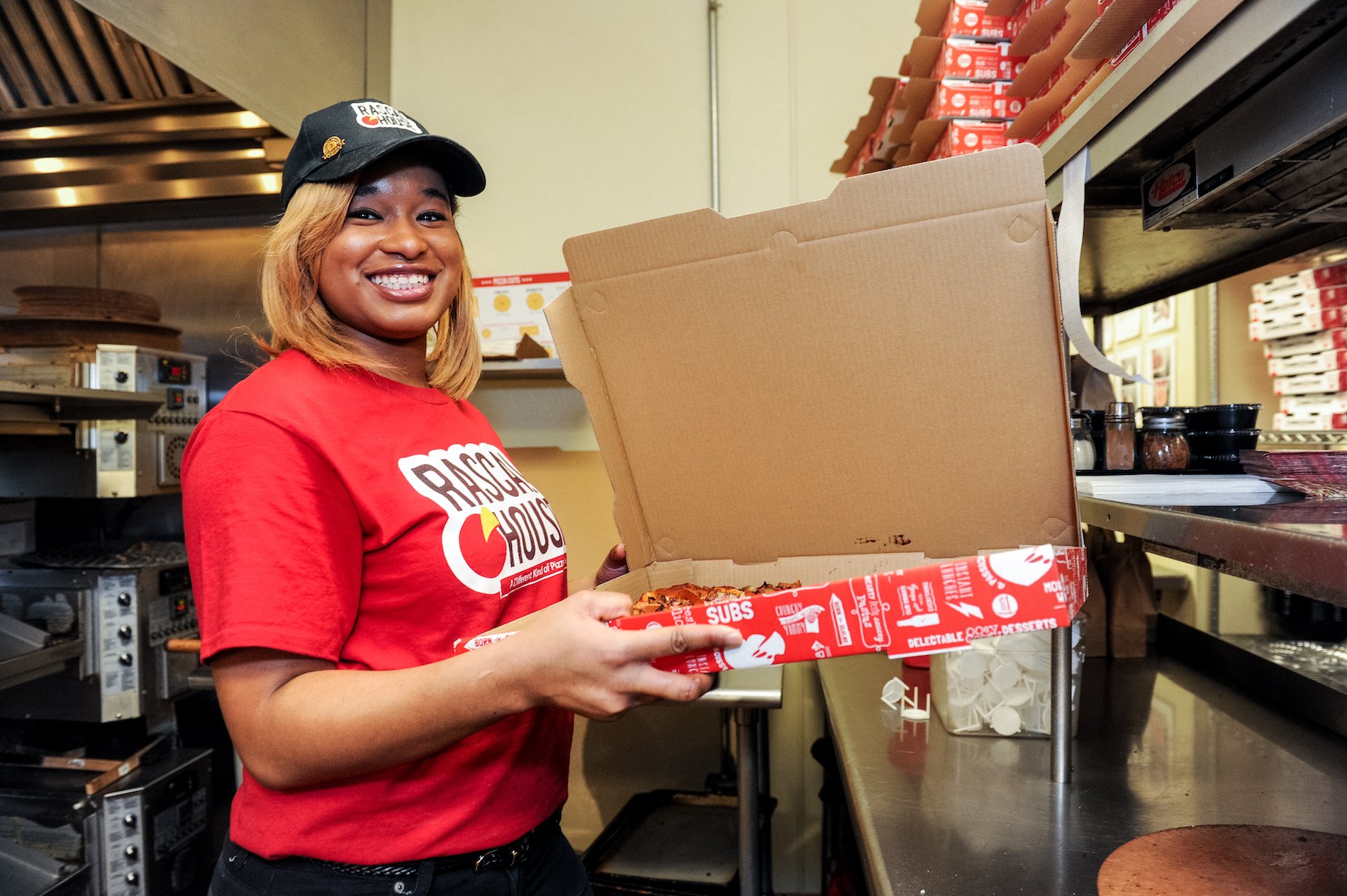 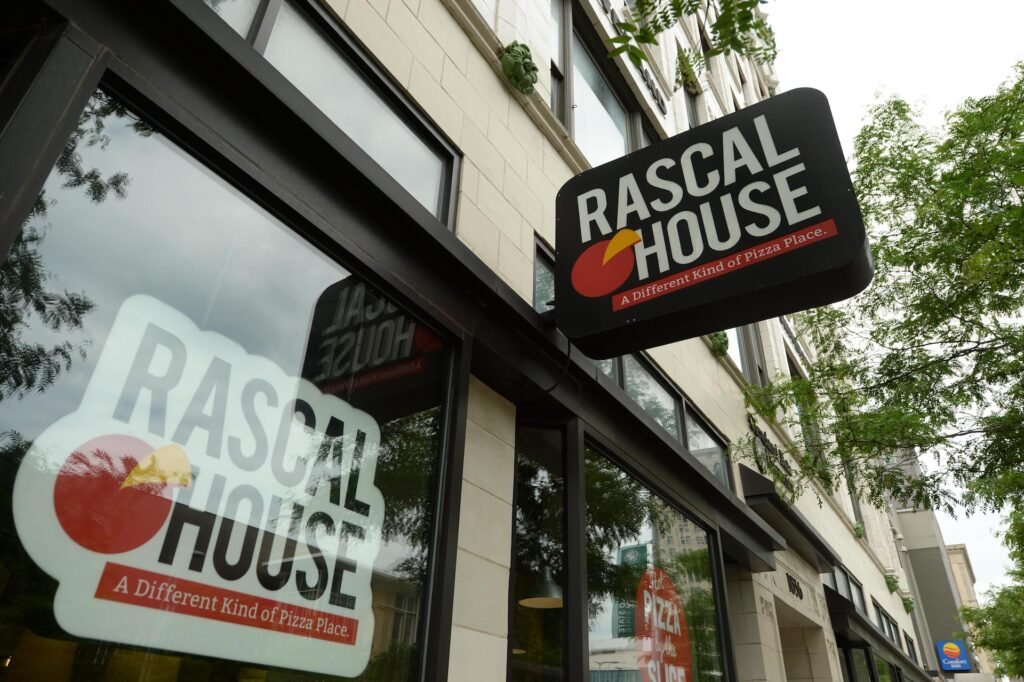 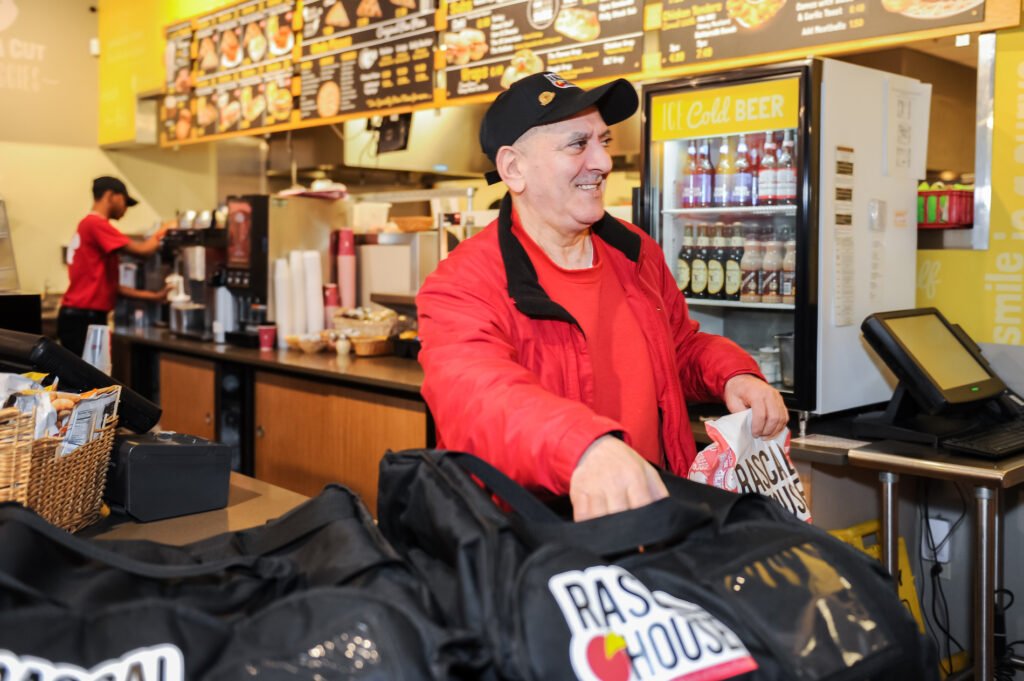 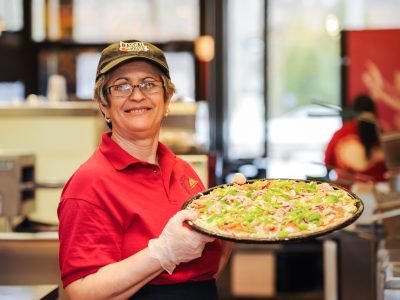